… but not for Team IPA! It’s furnace time in Central Texas, and the team has been out and about, across the US and beyond.

Hoss and Paulette kicked the summer off with a mighty 6,000 mile round trip to Oregon, joined by Karen when they were up there. 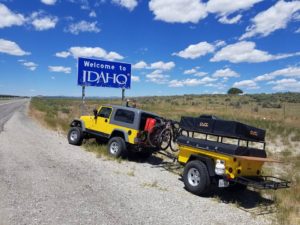 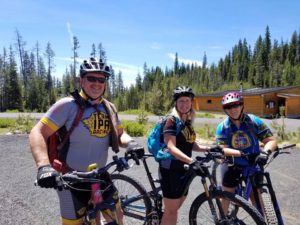 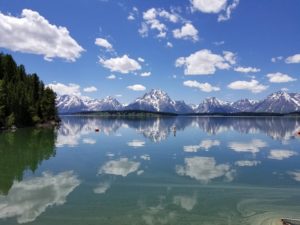 Meanwhile Angela and Amy rode 49 miles from Bentonville to Fayetteville AR on the Razorback Greenway, and then caught a bus back to Bentonville. 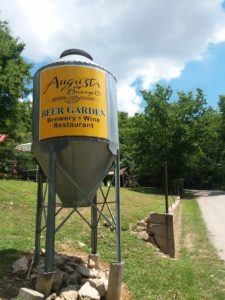 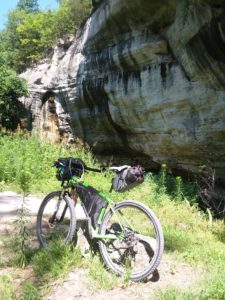 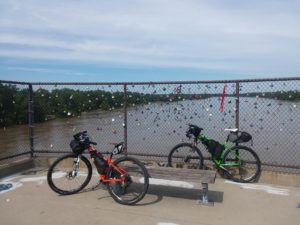 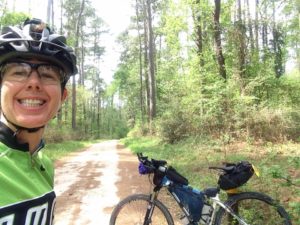 Earlier in the summer, The Sheilas had headed for Canada to participate in the year’s Tour Divide, making it well into the US before being forced to retire due to illness. A great experience, nonetheless! 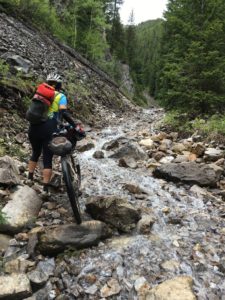 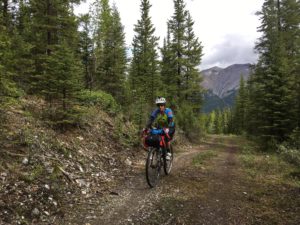 Young Carrie headed for Iowa and rode this year’s Ragbrai!

Meanwhile, the San Angelo chapter hopped on their gravel bikes and rode the Cactus & Crude MS150, from Midland to Lamesa to Lubbock.

Molly and Don raced the Telluride 100, and Brian was there to course marshal. 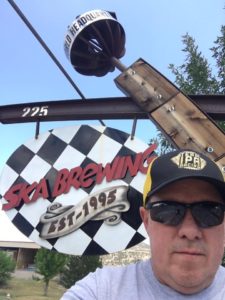 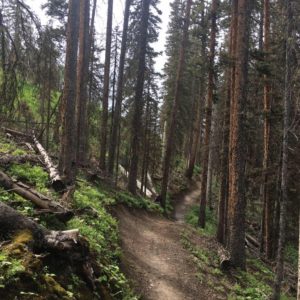 Good times — and it’s only the beginning of August! Stay tuned for pictures from Monarch Crest!